The P1 is the toast of hybrid supercars. It is perhaps the closest a supercar has come to green technology in the drivetrain. The McLaren P1 has a gas engine, and an electric motor. The first production run was between 2012 and 2015. There has been no subsequent production run.

As a result, there are only 375 units in the whole world, with 26 percent of those being in Europe and 34 percent in the US. The only other car McLaren produced under its supercars program is the P1 GTR which is a track car that can only be purchased by owners of the original P1, by invitation. 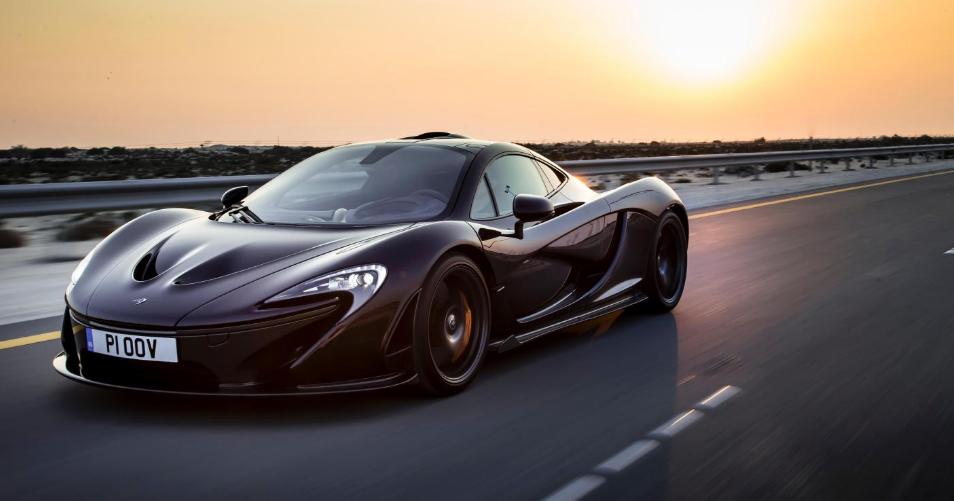 Peek Under the Hood

The rear-wheel driven McLaren P1 has 3.8-liter engine aspirated through 2 turbos. The electric motor is an ECU. The two combine to output 904 bhp, making this a pretty powerful machine. The P1 can reach up to 218 mph. Power is transmitted through a 7-speed dual clutch system. The P1 retails at upwards of $1.35 million; however, clients paid an average of $1.6 because of custom features they requested.

The P1 remains the crème of hybrids, and its exclusive ownership model means only a few people will ever own one. That fact doesn’t worry rally drivers, though, because the best WRC drivers would still opt for a Lancia.