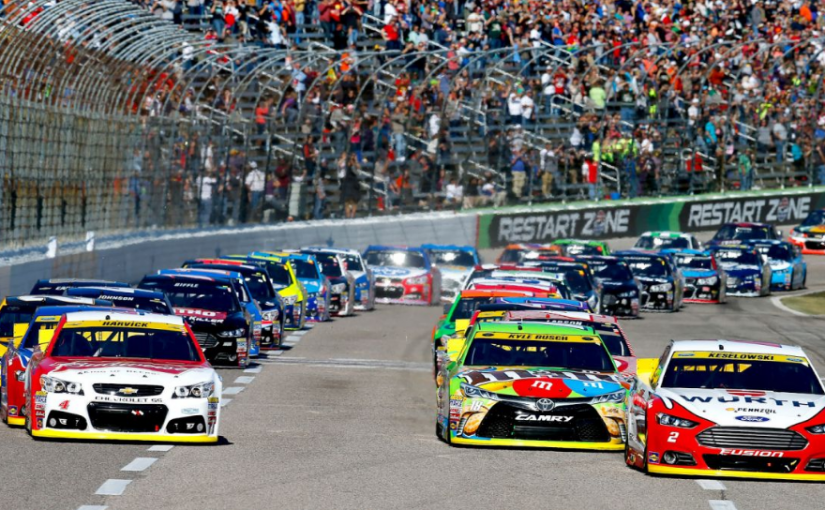 NASCAR brings raw and live entertainment to racing enthusiasts. Their events are ranked some of the most watched on TV. In the US, NASCAR comes only second to the NFL for viewership. NASCAR races are also the recipients of the highest sponsorship from Fortune 500 companies. With this much success, one wonders why the cars in Nascar seem to look the same. Are they?

The Anatomy of a NASCAR 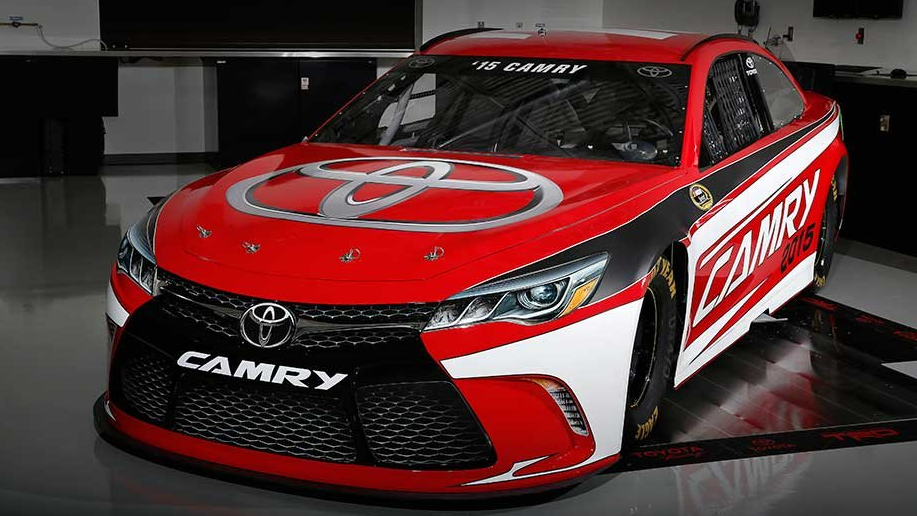 Three street legal car brands are common in Nascar; Toyota Camry, Ford Fusion, and Chevrolet SS. The thing, though, is that NASCAR cars do not share a lot with their street-legal counterparts. For one thing, races are won by the best-tuned vehicles. 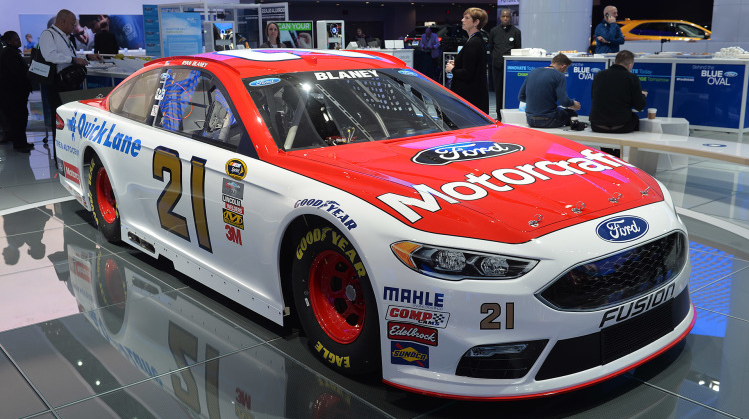 As such, the car might be a Camry on the outside, but the engine will more often than not be a 300+ horsepower, naturally aspirated V-8 engine. While there may be a lot of fast cars you can afford, these are probably not them.

The cars in Nascar have accurately tuned ignitions managed through a computer system. The engines are designed to work at high temperatures and speeds. The supporting systems such as coolants and oil pumps are adjusted accordingly. Nascar car engines are closely monitored because success depends on their performance. The main differentiator among drivers, therefore, is the engineering of the engine.