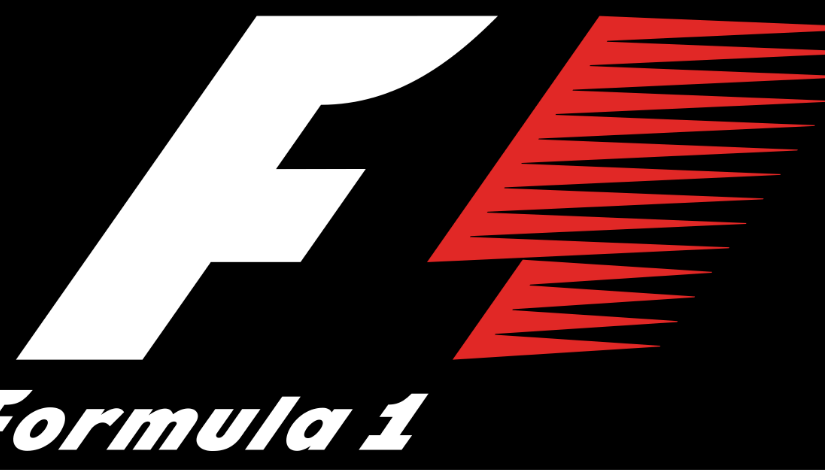 With some of the world’s top drivers like Lewis Hamilton and Jenson Button, being from the UK, as well as world-class teams, there is a considerably high level of interest in the race. The UK also sees its fair share of exotic and rare cars, such as the Lamborghini Gallardo with a VW engine that further the interest that is felt by UK fans for the sport. 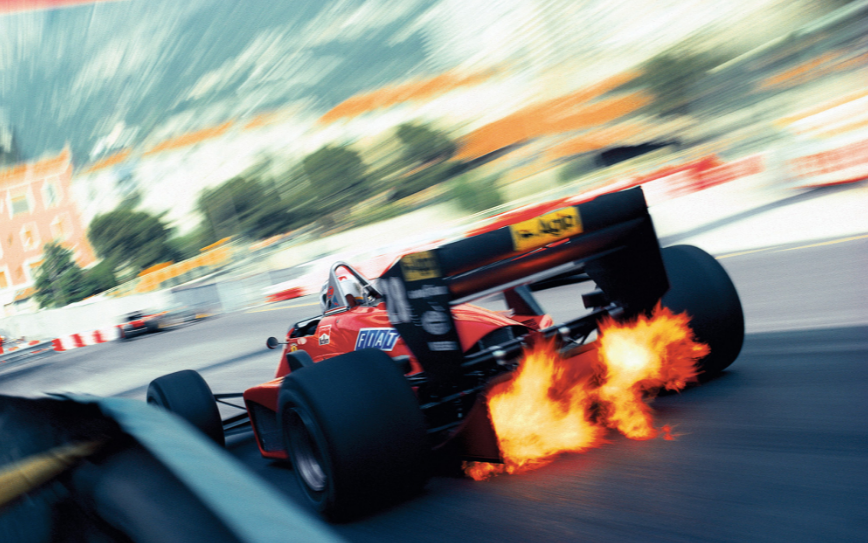 The once prolific English team founded by Sir Frank William has not had a good couple of years. Currently, the team is ranked 5th, just under Force India. Williams scored only one podium finish in 2016 through ValtteriBottas in the Canadian Grand Prix. The team has lost Bottas to Mercedes, but Filipe Massa has come out of retirement to join it. 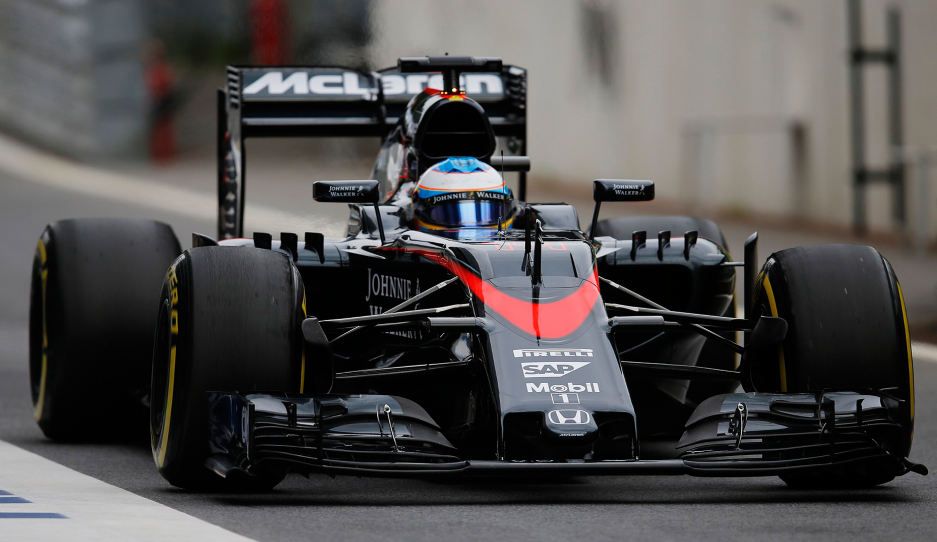 McLaren has been in Formula 1 since 1966. They have a cumulative total of 8 world championships. In 2016, the team won 76 points through Fernando Alonso. In 2017, Alonso and Jenson Button’s replacement Stoffel Vandoorne will be driving for the team.

The winning combination of world-class drivers, top teams, and some of the best racing technology around make the UK’s racing prospects very exciting.